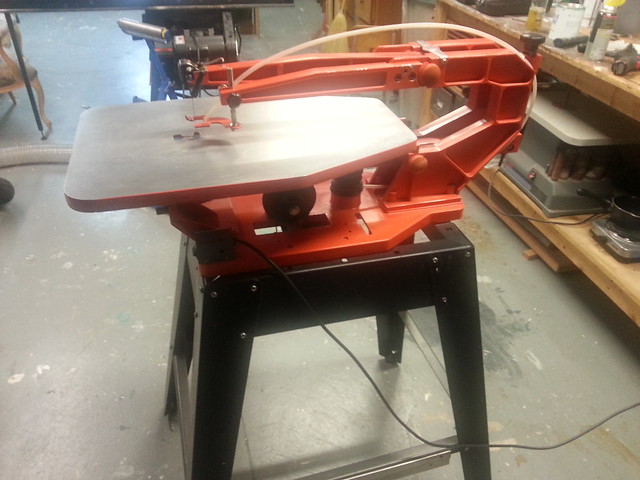 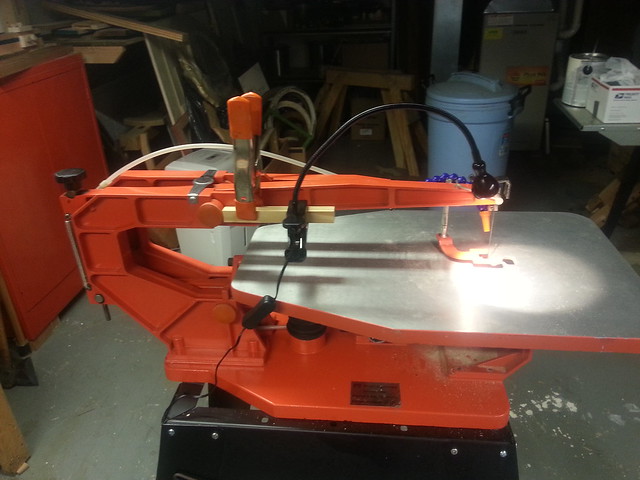 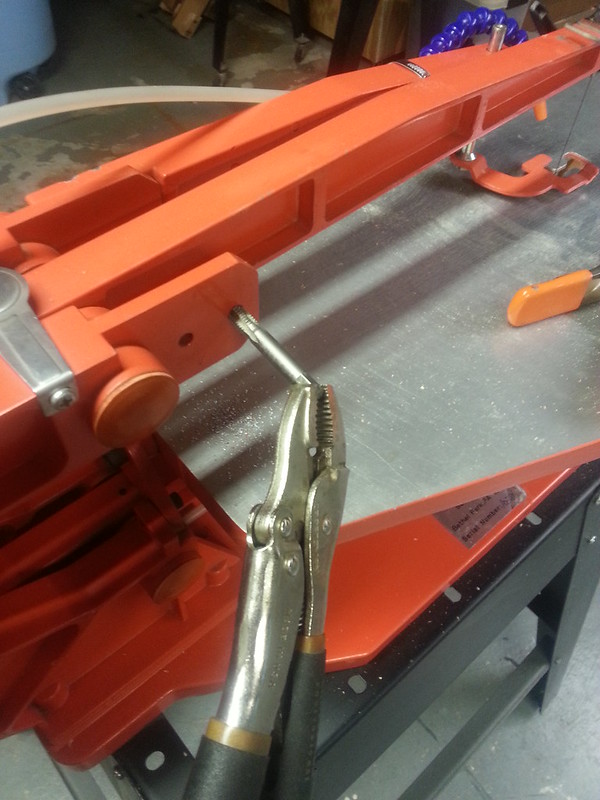 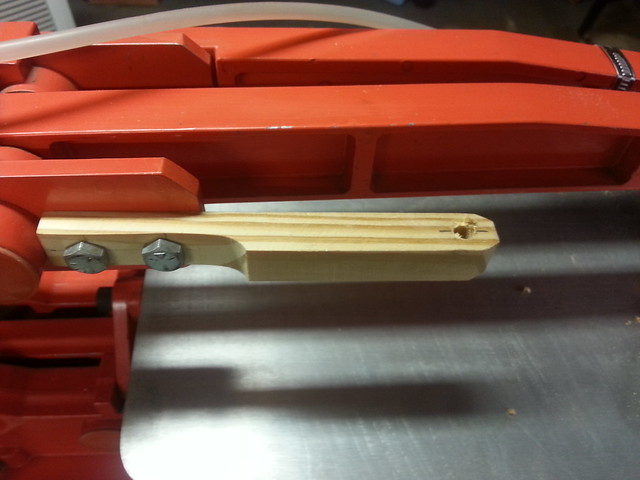 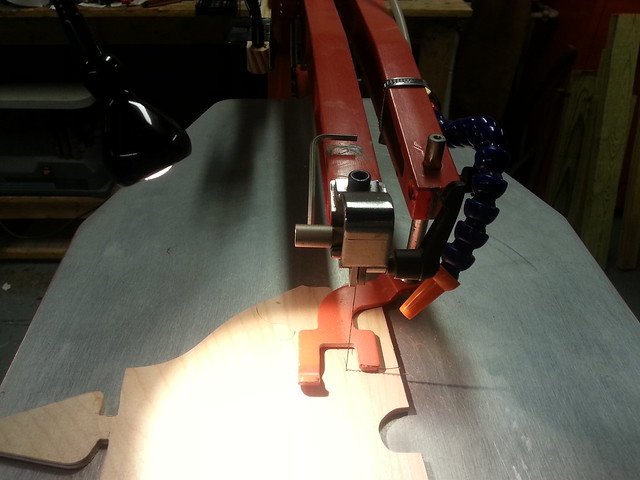 Bottom is painted. Now to decide on top color.