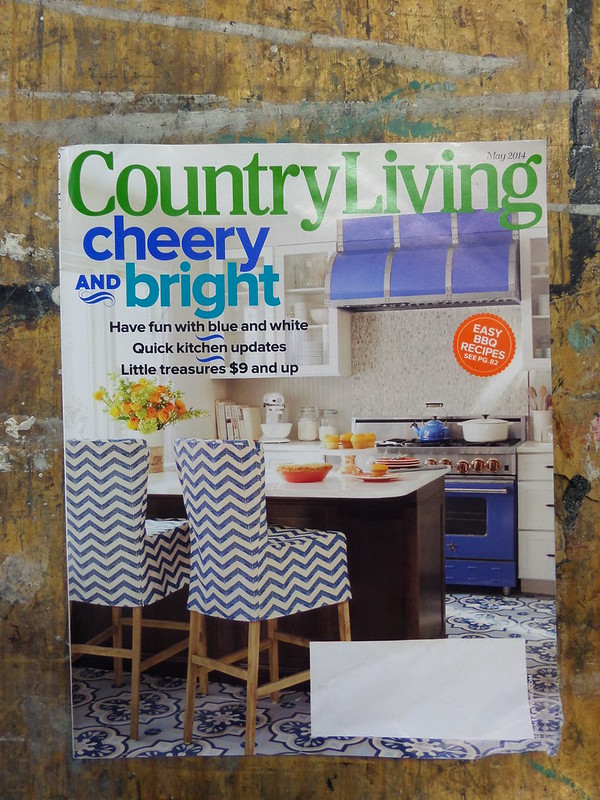 10 thoughts on “Why my Wife Hates Woodworking Magazines”

Arsenal of Transitional Planes tuned and ready for work.